Motorcycle Riders Have a Right to Recover Damages From Negligent Drivers 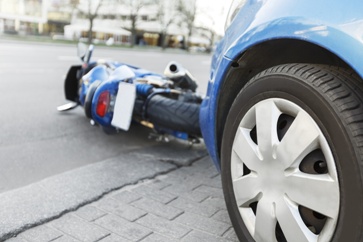 Despite the growing popularity of motorcycle riding across all demographics, there is still a great deal of resistance on the part of insurance companies and courts to compensate riders when they are injured in a crash. More than any other vehicle operator, bikers are blamed for accidents and expected to accept the consequences when they are injured. This kind of discrimination against motorcyclists means that an injured biker would be wise to talk to me when they have been seriously injured in a crash that was not their fault. I am proud to represent Georgia motorcycle riders in personal injury claims.

For these reasons, you do not want to trust your motorcycle crash claim with a law firm that only handles car accidents.

How Negligent Drivers Cause Motorcycle Crashes

Yes, sometimes a daredevil motorcycle rider decides to ride full throttle, loses control, and crashes into a tree. When that happens, they have no one to blame but themselves. Far more often, however, a perfectly safe rider is the victim of a negligent driver. Many motorcycle crashes are caused by:

As part of my investigation into your motorcycle crash, I will determine the cause of the accident and hold the negligent driver accountable for compensating you.

How I Will Protect Your Rights

As a motorcycle rider, you have probably already experienced some degree of discrimination, but you do not have to stand for unfair treatment from an insurance company. When you call me after a negligent driver caused your motorcycle wreck, rest assured that I will help protect your rights. Best of all, there is no need to worry about whether you can afford to hire me. I work on a contingency fee basis, meaning you don’t pay me a dime until and unless I win your case. If you or a loved one was involved in a motorcycle crash, contact me as soon as possible, so I can get to work fighting for you. 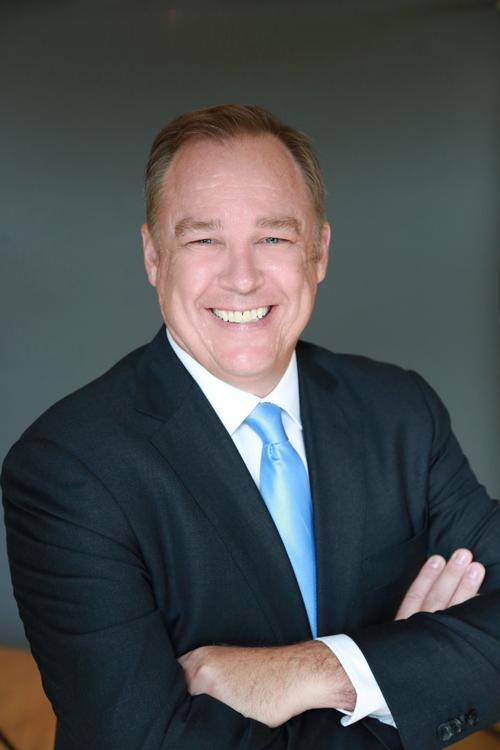